Get Rid of Fungus Gnats 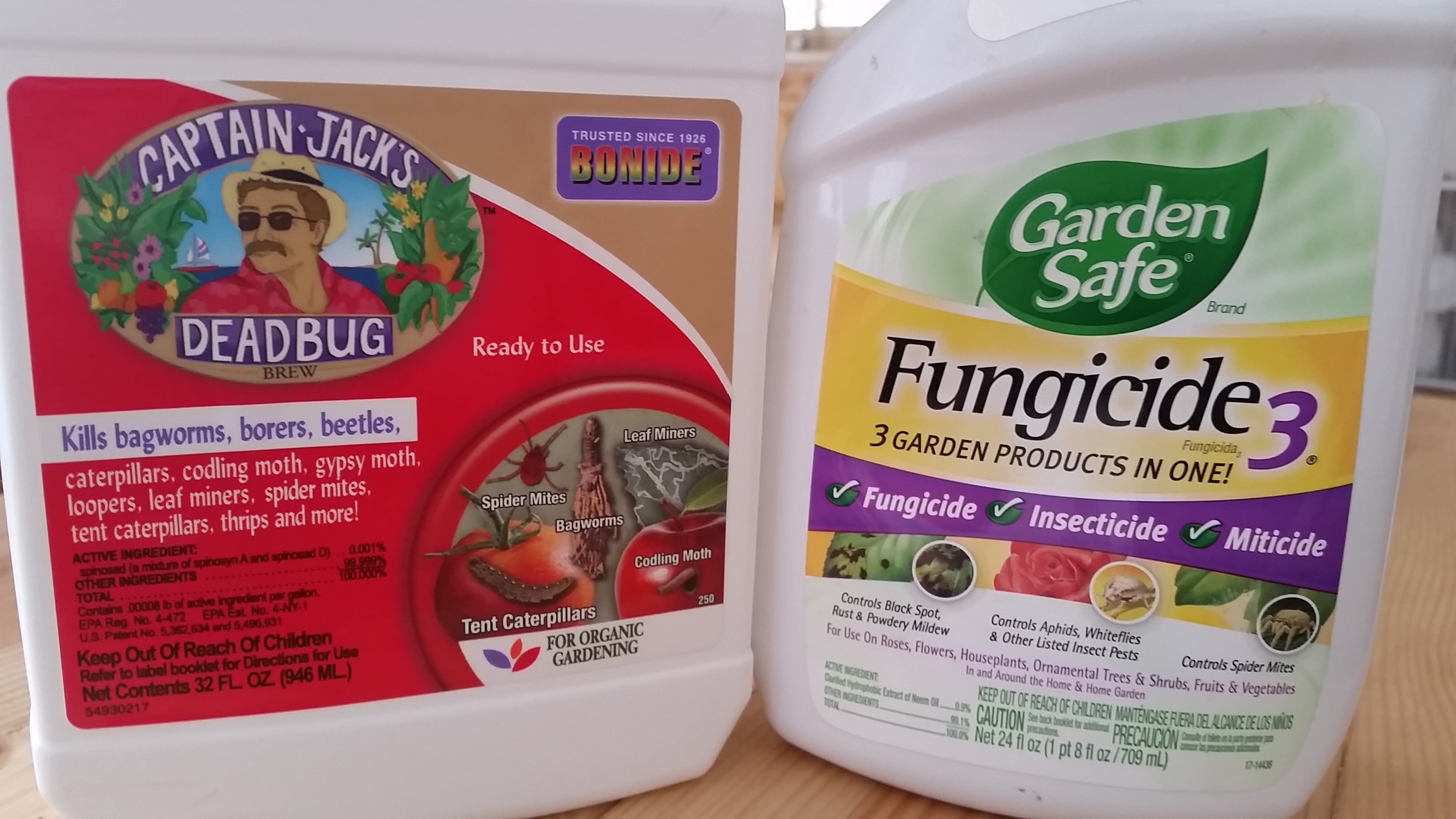 Want to get rid of fungus gnats for good? A few years ago, I had an outbreak of fungus gnats, worse than I’d ever seen before. My best guess is that a big box store ‘living Christmas tree’ brought them home in the soil. My dormant figs that were sitting in the corner of the living room became totally inundated with them. Although I’ve never seen fungus gnats do anything extremely detrimental to a plant, perhaps I’ve just never let it get to that point. Fungus gnats are nasty little buggers, and incredibly annoying inside a household.

I’ve read and tried all the home remedy approaches to the problem. Use of a potato, a sand topsoil topping, apple-cider vinegar traps, etc. None of them work like a specific and liberal attack with organic plant safe bug spray, Fungicide3 by Garden Safe, and sticky traps.

Spraying causes fungus gnats to die, or flee before dying. Fleeing gnats are attracted to sticky traps, which are only good for catching adults, but aids in controlling the problem overall, by preventing their spread.

These two measures work directly on the adult fungus gnats as well as larval fungus gnats, but does not control the source of the problem, fungus growing in the soil. Fungus growing in the soil is what feeds the fungus gnat larvae. Maybe a bloom on one plant caused spores to spread like wildfire. Over-watering or warm temperatures could also have exacerbated the problem, which is something to be mindful of in the future. Regardless of why or how it happened, its controllable with Fungicide3.

Fungicide3 is a Neem oil based 3 in 1 fungicide, insecticide, and miticide spray. It is effective on contact, and controls other issues, like Powdery Mildew, Black Spot, Rust, Spider Mites, Aphids, and Whiteflies.

There is no question the combination of Spinosad, Neem Oil, and sticky traps gets the job done. Its also a completely organic solution, and in my experience, these treatments don’t have negative or adverse effects on plant health. Trap fungus Gnats as they flee, to prevent them from spreading before they die with [amz asin="B07KRRJT5J" caption="sticky traps"].