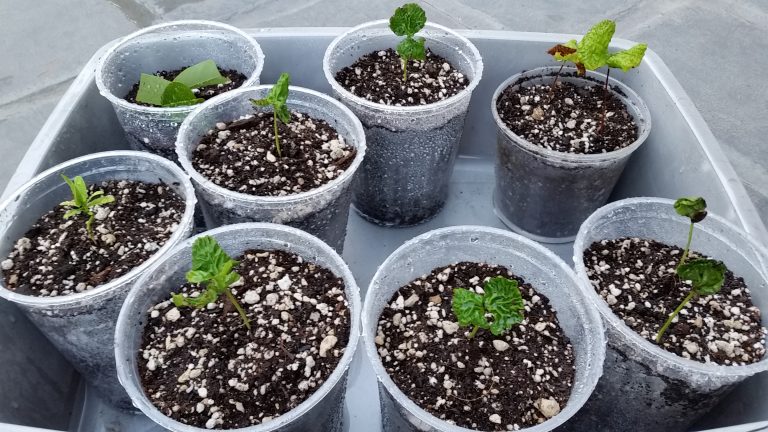 Description: The Coffea Liberica is a ‘large’ or ‘giant’ leaved coffee variety. Its leaves are much larger and longer when compared to other Coffea Species. Liberica is one of the least commercially cultivated coffee varieties. Although it originated in Liberia, it has been introduced and commercially cultivated in both the Philippines and Vietnam. Scientifically, although once considered unique species of coffee, Coffea excelsa, dewevrei, and dybowskii were all recognized as the same species. They are now all considered synoyms for Coffea Liberica. The coffee of the liberica species grown in the phillipines is commonly known as kape barako, or kapeng barko; with baraco considered an alternative spelling.

Coffea liberica can be most easily identified by the combination of both large leaves and the bronze color of new leaf growth. Pictured left.